November 15, 2022​
Most races were called yesterday evening as the last large batch of votes from Maricopa and Pima Counties were dropped. Notable exceptions include Attorney General and Superintendent of Public Instruction which remain too close to call and may be headed for recounts.

The big news is that Democrat Katie Hobbs has been elected as Arizona’s next governor. Last spring, NAIOP hosted both general election candidates – Hobbs and Lake – during our Coffee with Candidates series, providing a professional and informative setting for our members to learn about their policy positions and ask questions. View the videos from the entire series at this link.
​
Most of NAIOP’s political engagement focuses on the state legislative races and ballot propositions. This year we did take positions in a few other races which directly affect our members or could impact our state’s brand and, thereby, our ability to attract national and international investment and tenants.

STATEWIDE, COUNTY AND CITY CANDIDATES SUPPORTED BY NAIOP ARIZONA
BALLOT PROPOSITIONS SUPPORTED BY NAIOP ARIZONA
LEGISLATIVE HIGHLIGHTS
Republicans are poised to maintain slim majorities in the State Senate and House of Representatives. Both the Democratic and Republican caucuses took a turn away from the center by electing candidates in the primaries who hold more extreme views. Finding consensus between a very conservative legislature and a Democratic Governor will be challenging.

Election 2022: Get Involved at the Polls 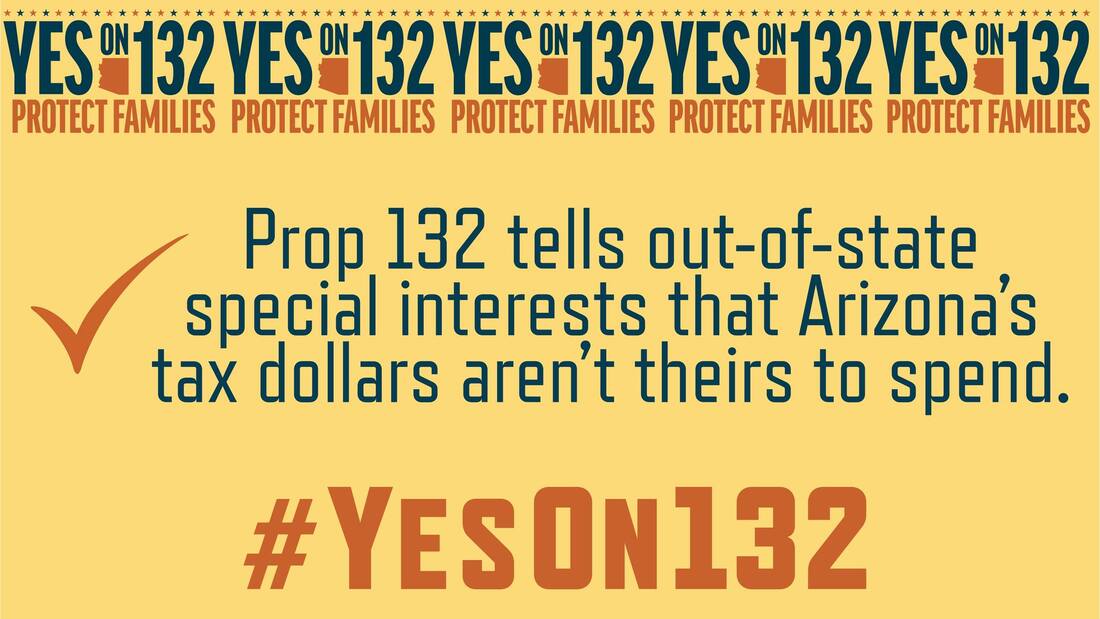 Coffee with Candidates for Governor